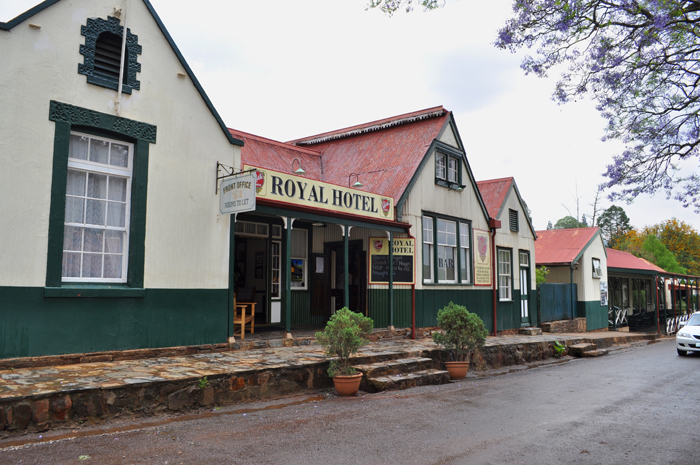 Pilgrim’s Rest is situated on the magnificent Panorama Route in the Kruger Lowveld region of the Mpumalanga province of South Africa.  The area is richly imbued with a diversity of natural, cultural and historic gems.  The uniqueness of this historic village is vividly evident in its museums and historic sites.  It offers the visitor a fascinating window into the past, and captures the spirit of a bygone era and its people in their quest for gold. Pilgrim’s Rest was picked as one of The 10 Most Beautiful Towns of 2016 in South Africa by the International company “The Culture Trip”. The entire town of Pilgrim’s Rest was declared a National Monument in 1986 as a living memory of the early gold rush days in South Africa during the late 1800s / early 1900s. Since then a dedicated team of historians, architects, curators and special interest groups closely monitor all developments and refurbishments in the village to maintain its historic appearance.